Times of Pride and Peril 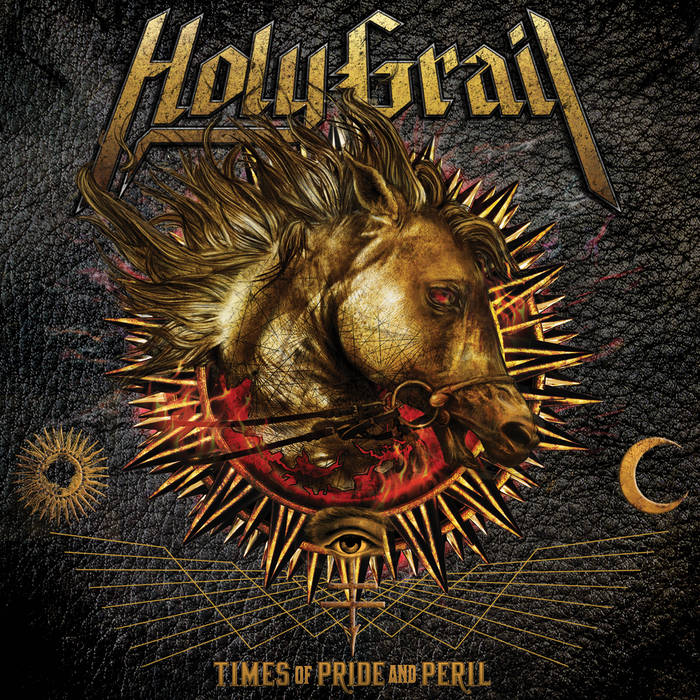 HaroldAllnut The leads on this album are as righteous as Luna's howls. Favorite track: Pro Patria Mori.

Formed in Southern California in 2008 when vocalist James Paul Luna and drummer Tyler Meahl diverged from Pasadena metal squadron White Wizzard and teamed up with San Diegan guitar hero Eli Santana, the band was called Sorcerer until it became clear that the moniker didn’t quite capture the rarefied nature of the members’ collective talents. Sorcerer became Holy Grail..more @ holygrailofficial.com ... more

Bandcamp Daily  your guide to the world of Bandcamp